What To Do After An Accident

What To Do After An Accident Driving is probably the most dangerous thing most of us will ever do. According to the National Highway Traffic Safety Administration (NHTSA), in 2008, there were more than 5.8 million police-reported traffic crashes in which 37,261 people were killed in the United States. These are alarming statistics that make you understand why you need to be prepared in case you are ever involved in such an accident. Automobile accidents are never planned and 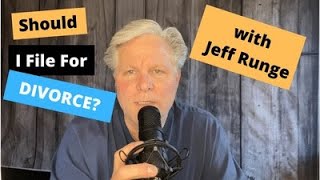